2nd: TFAA member Frank Steinle, who was in Savannah, made a recent trip to California and obtained the probate records of the Reverend Ervin Charles Tipton and his wife. Reverend Tipton was deceased in 1977 and his wife, Darlene, passed away in 1996. No mention is made of the copyright for We Tipton and Our Kin. So, thanks to Frank, we have factual information to pursue this TFAA goal to re-publish the book on CD. A prestigious copyright law firm in Nashville has been recommended so President Parrish will be contacting them in the new year.

We are making significant progress on two TFAA Goals. More to come.

3rd: TFAA member Andrew Tipton has launched the Association into the social media age by designing and creating a Facebook page for us. The page is titled The Tipton Family Association of America and you can visit it Now! Hope you enjoy.

Thanks to the Anonymous Donor, Frank Steinle, and Andrew Tipton.

4th: Our meeting in Savannah was so fun and successful but its impact extended beyond October. The event created more buzz for the TFAA than most things. We got many, many contacts and lots of interest as a result of the significance of the event and its publicity.

Now we can truly state that The Tipton Family Association of America is starting 2016 on a very high note!

Tipton, Michigan is in the Irish Hills of Southeast Michigan at the junction of Tipton Hiway and Michigan State Hiway 50. The community was founded by Henry Tipton in 1831 and the Post Office was established 6 June 1834. 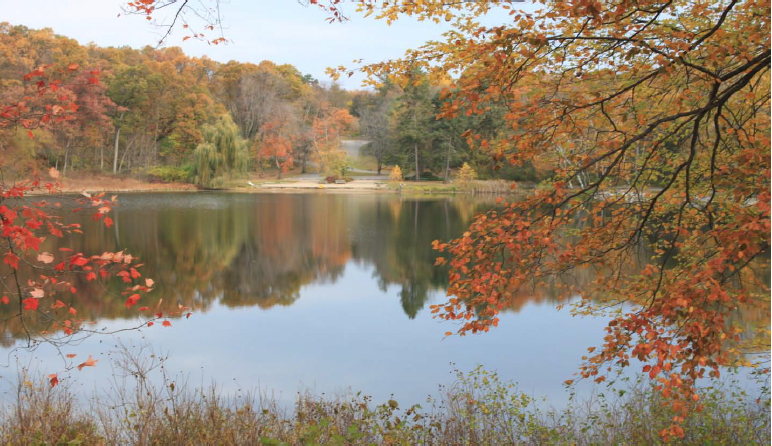 Tipton is located in an area once occupied by the ancient Moundbuilders who were American Indian ancestors of the historic tribes we know today. Earthworks left by these ancients are found nearby. Historically, the area was home to the Pottawattamie Indians. Settlement by Americans began about 1824 with most settlers coming from New York and New England.

Thirteen miles north of Tipton is the Michigan International Speedway which is a 2 mile NASCAR track with a stadium seating 72,000 fans.

Life would be great if you did live on Tipton Hiway in Tipton, Michigan! 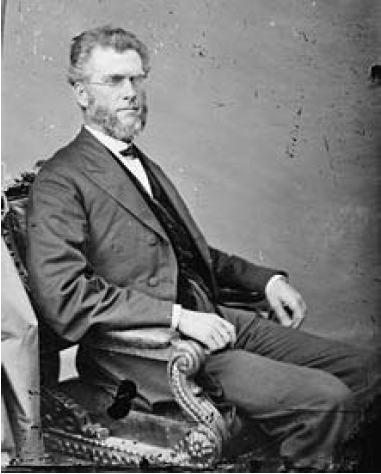 Thomas Tipton was born 4 March in Cadiz, Ohio. He attended Pennsylvania’s Allegheny College and subsequently graduated from Madison College, Uniontown. He then studied law and was admitted to the practice in Pennsylvania. In 1845, Thomas was in the Pennsylvania House of Representatives.

In the 1850’s, he moved to his birth state, practiced law and in 1856 became an ordained minister in the Methodist Episcopal Church. By 1859, he had moved to Brownville, Nebraska Territory.

During the Civil War, Tipton was appointed chaplain of the First Regiment, Nebraska Volunteer Infantry. He served Nebraska during the territorial years and early statehood in various capacities and was elected to the United States Senate when Nebraska was admitted to the Union as a state. He served in the US Senate from 4 March 1867 to 4 March 1875.

During his years in the Senate, he was described by a Washington correspondent as “ Radical all over, but doesn’t always act it ….. There is not another man in the Senate whose appearance goes so far to make up the beau ideal of unpolished earnestness. Full six feet in height, straight as an arrow, with long brown hair combed back from his forehead till it touches his coat collar, a pair of eyes that never look, but always glare or stare, and seem ready to jump from their sockets through the gold-rimmed spectacles in front of them, when their owner gets excited, which occurs every time he speaks in debate; a low forehead, a sharp nose and a mouth and chin which tell of bull-dog courage and determination……”

Thomas Weston Tipton died in Washington, DC on 26 November 1899 at age 82. He displayed the well noted Tipton trait of longevity. 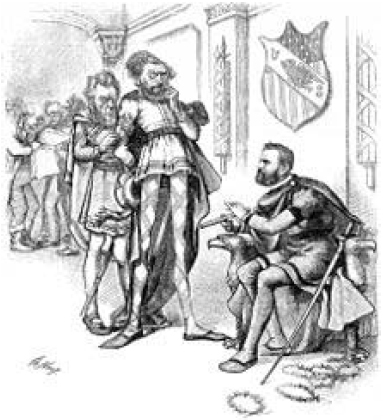 Thomas Nast political cartoon featuring Tipton; he is the ‘knight’ pictured on the left

You can order embroidered Tipton family crest items from Doe Valley Printing. The company will work with you to place the crest on shirts of all types (tee, polo, collared), blankets, items for framing or sweatshirts and jackets. Or, almost anything you can imagine. The set up fee has been paid so your cost is for the article you have embroidered plus shipping charges and the workplace fees from:

Make your membership donation to The Tipton Family Association of America by mail to Post Office Box 1128, Milligan College, Tennessee, 37682-1128 or using PayPal on the TFAA website: www.tiptonfamilyassociationofamerica.com

Pictures from The Tipton Family Association of America Photo Album 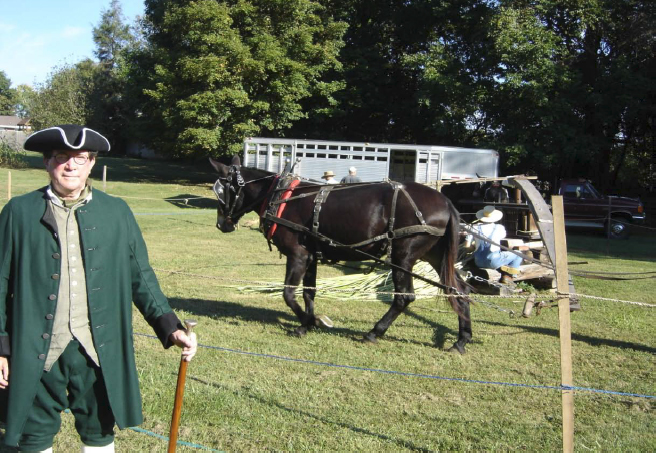 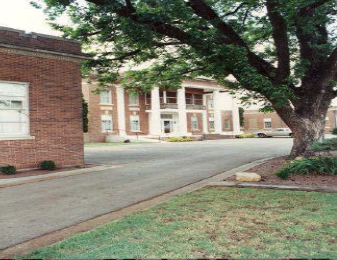 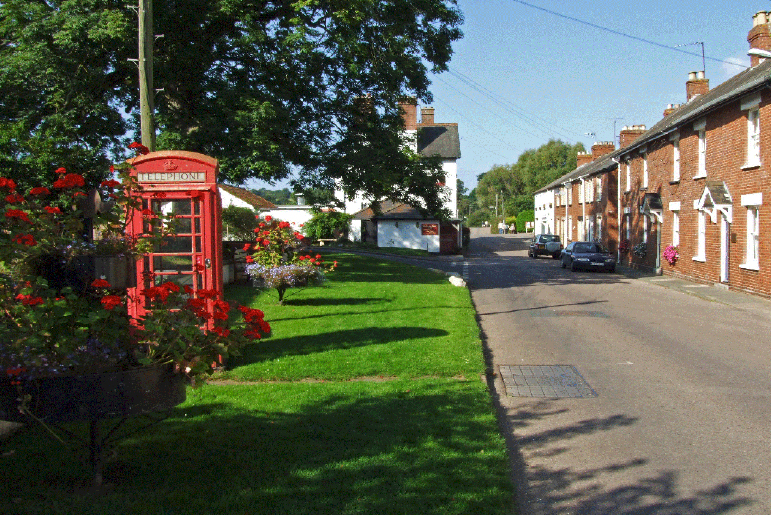