William “Fightin’ Billy” Tipton (1761-1849) fought at the Siege with the Virginia Continental Line and was wounded in the battle. William was hampered by this wound for the rest of his life. He is remembered by the Tipton family for his Revolutionary War record, his being the first grant holder in Cades Cove, Tennessee and as a prosperous citizen of Blount County, Tennessee.

Over these years, donations to the fund to memorialize William “Fightin’ Billy” Tipton at Savannah have been made by numerous people. Now, with a pledge from Sue Head of Florida, the necessary amount of $ 1,779.00 has been raised. Sue and her family are direct descendants of William. Sue is making the pledge in memory of her father; Kara Gregory, Sr. who was born and raised in Cades Cove then lived his adult life in Maryville, Tennessee.

President Parrish has notified the Battlefield Memorial Park organization of The Tipton Family Association of America’s pledge for the memorial. William’s stone will be place in the park on 9th October 2015, the 236th anniversary of the Battle.

Our many and clamorous thanks to the TFAA donors who made donations. We can all be very proud of the achievements of our Association.

The Siege of Savannah Battle Field as is appears today

TFAA Member Diane Tipton writes the following to the Membership:
Friends and relatives! Like so many of you, I am caretaker for letters, photos and ephemera passed down from my Tipton ancestors who were in Virginia and Mount Sterling, Kentucky as far back as the 1850’s and 1860’s.

TFAA President John Parrish has been invited to Tipton, England to make the presentation
The Tiptons In America. The presentation is schedule for May 14th, 2015 in the Tipton Library. 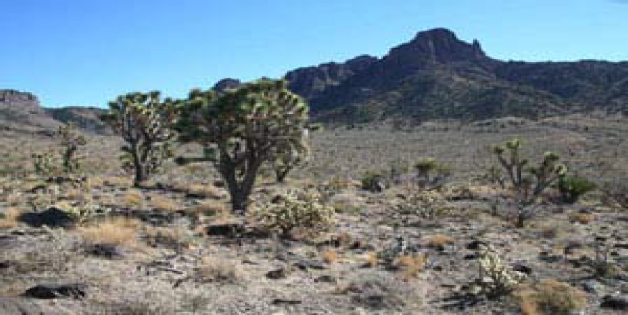 In 1990, the United States Congress designated 30,760 acres in Arizona as the Mount Tipton Wilderness.

This extremely rugged area is noted for its wild horses and stand of Ponderosa pine trees on 7,153 foot high Mount Tipton. Mount Tipton is the tallest mountain in the twenty-three mile Cerbat Mountain Range which trends slightly northwest from Kingman, Arizona. Kingman is on Interstate 40 and iconic US Route 66.

Access to the Wilderness on the west is from the town of Dolan Springs, home of the Mount Tipton School Panthers. The Wilderness is not too distant from Lake Mead to the north. 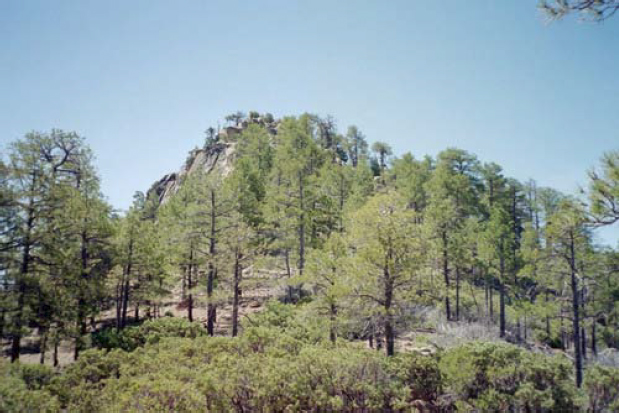 View up the Summit of Mount Tipton

In 1858, Lt. Tipton was stationed at Fort Yuma, California on the Colorado River. He was detailed to lead a company of twenty-five soldiers that would provide a mounted escort for US Topographical Engineer Joseph Christmas Ives’ expedition up the Colorado River to ascertain how far upstream a steamboat could navigate the river. The expedition route led into what is now the Mount Tipton Wilderness.

Lt. Tipton was born in Indiana and died 17th May 1861 at Bernicia Barracks in California.

On Aug. 29, 1900, Cassidy again struck a Union Pacific train in Wyoming near Tipton.

Again, using too much dynamite, the bandits blew up the safe in the express car, gathered the money and valuables and rode southward towards Brown’s Park.